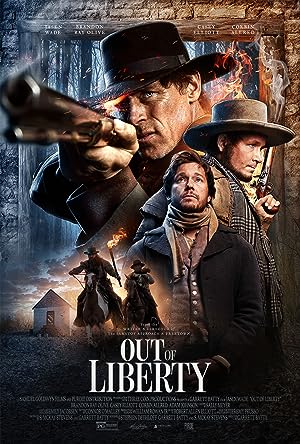 Winter 1839. LIBERTY, MISSOURI. Local jailer, Samuel Tillery (Jasen Wade) is tasked with watching Missouri's most wanted men as they await their upcoming hearing. Caught between the local Missourians' increased drive to remove the prisoners, and the prisoners' desperate efforts to survive, Tillery is pushed beyond what any lawman can endure. Based on actual recorded accounts, OUT OF LIBERTY is an intense, evocative western, with an outcome you have to see to believe. 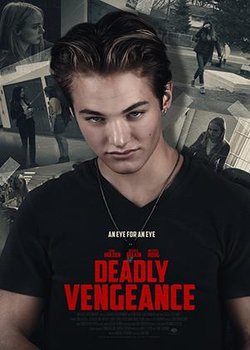 Sleeping With My Student 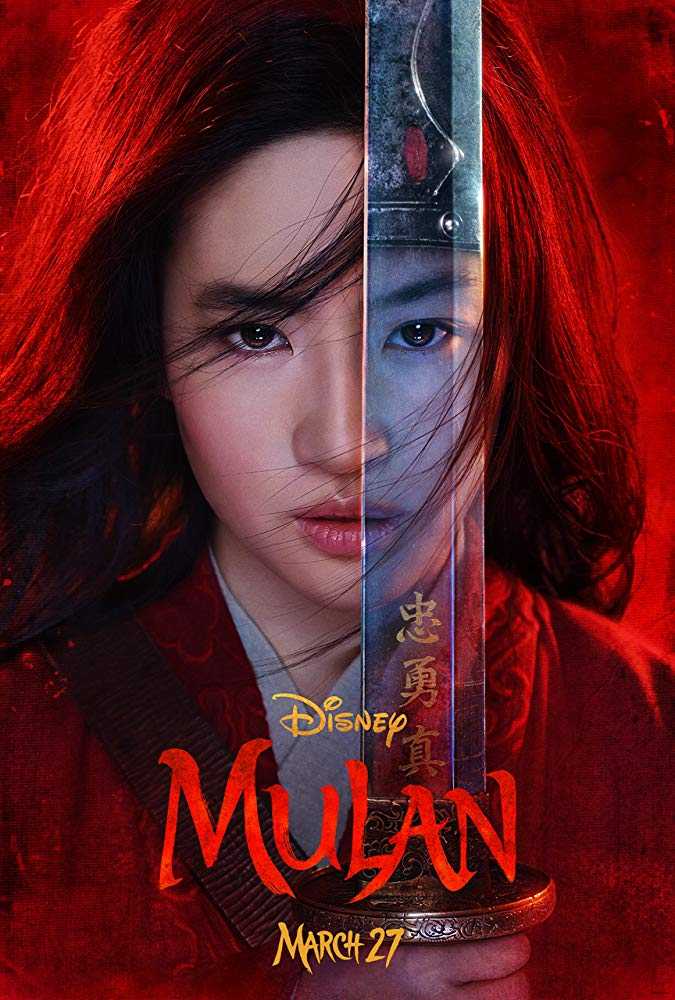 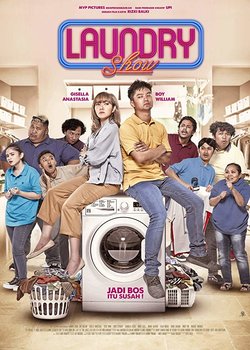 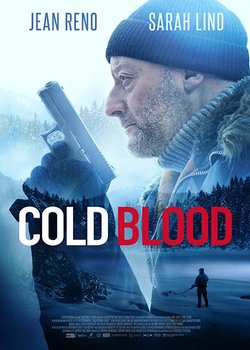 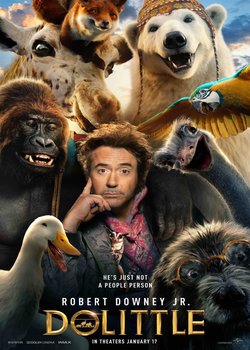 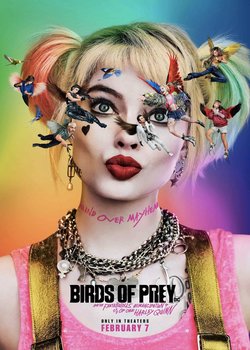 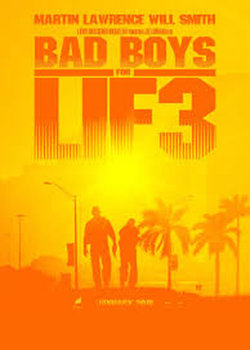